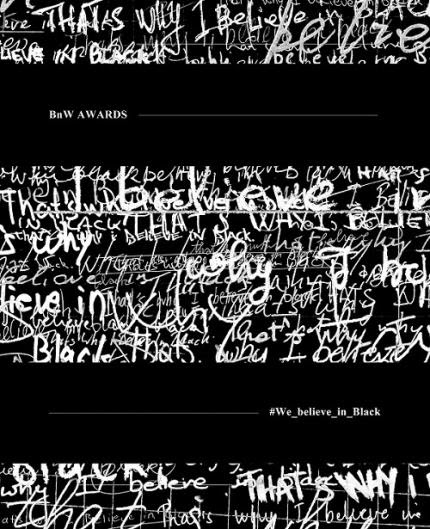 On the 15th, the international black-and-white photography group BnW AWARDS delivered an update on the non-contact Project ‘#we_believe_in_black‘.

The BnW Awards was formed by recruiting online photographers from around the world who took black and white photographs, where it was difficult for them to come and go due to COVID-19 in 2020. The project was implemented to gather the thoughts of photographers about black color.

Each photographer sent a handwritten personal notes regarding “black” to theBnW AWARDS, where BnW Awards would select the photos and notes that were to be uploaded each week into their online exhibition(www.bnwawards.com).

Writings sent by photographers were posted on the website, and the full texts are displayed online as an SNS highlight. 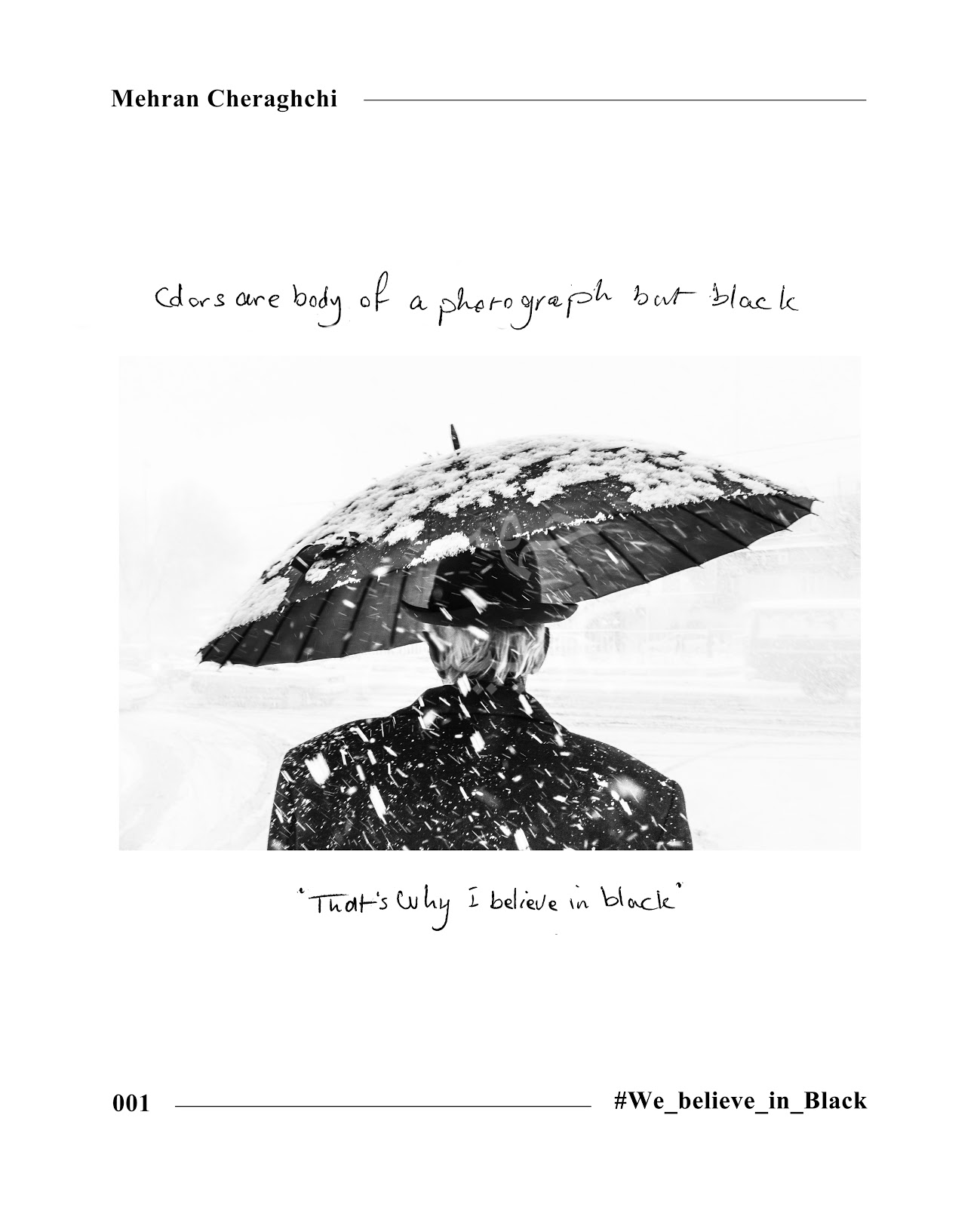 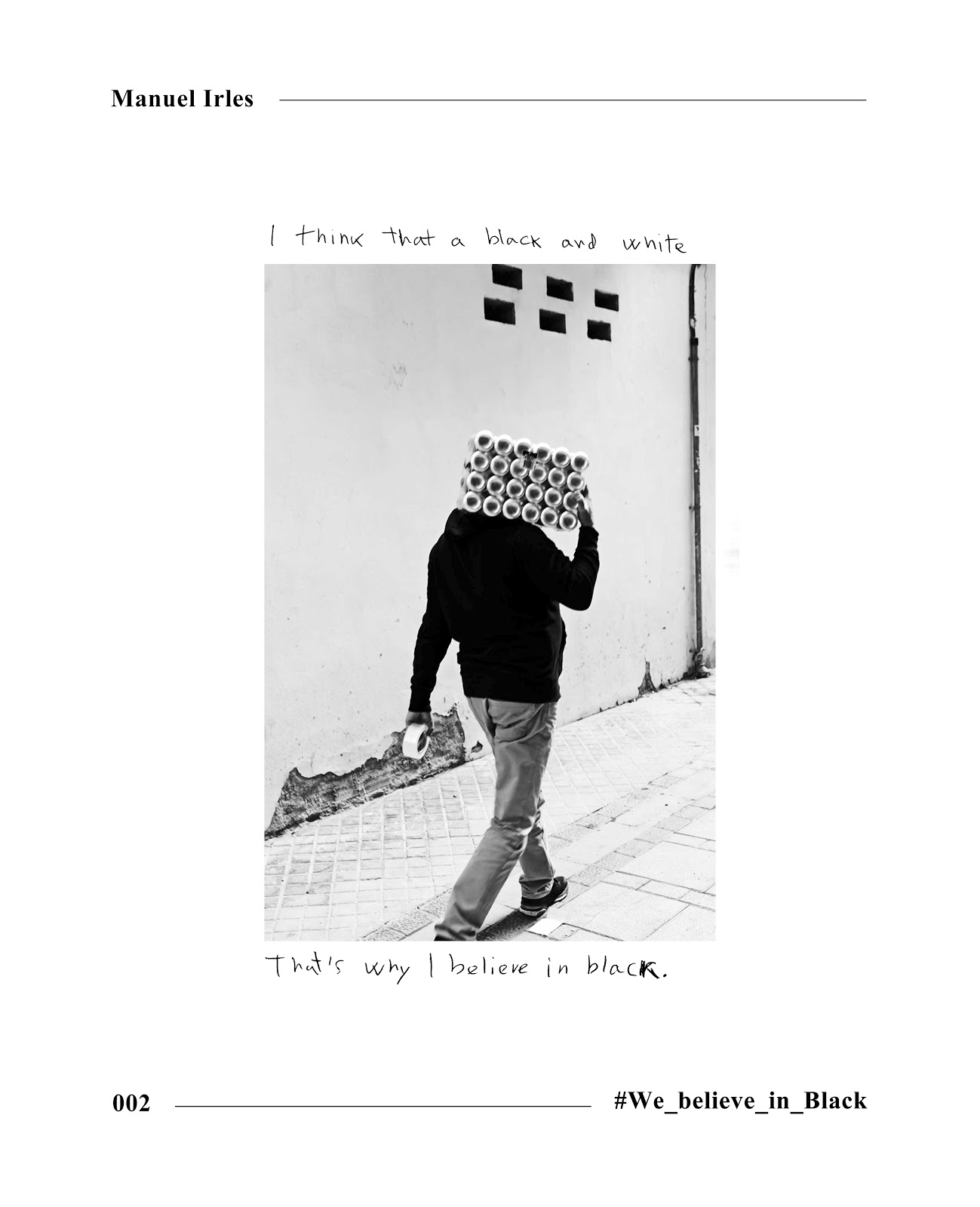 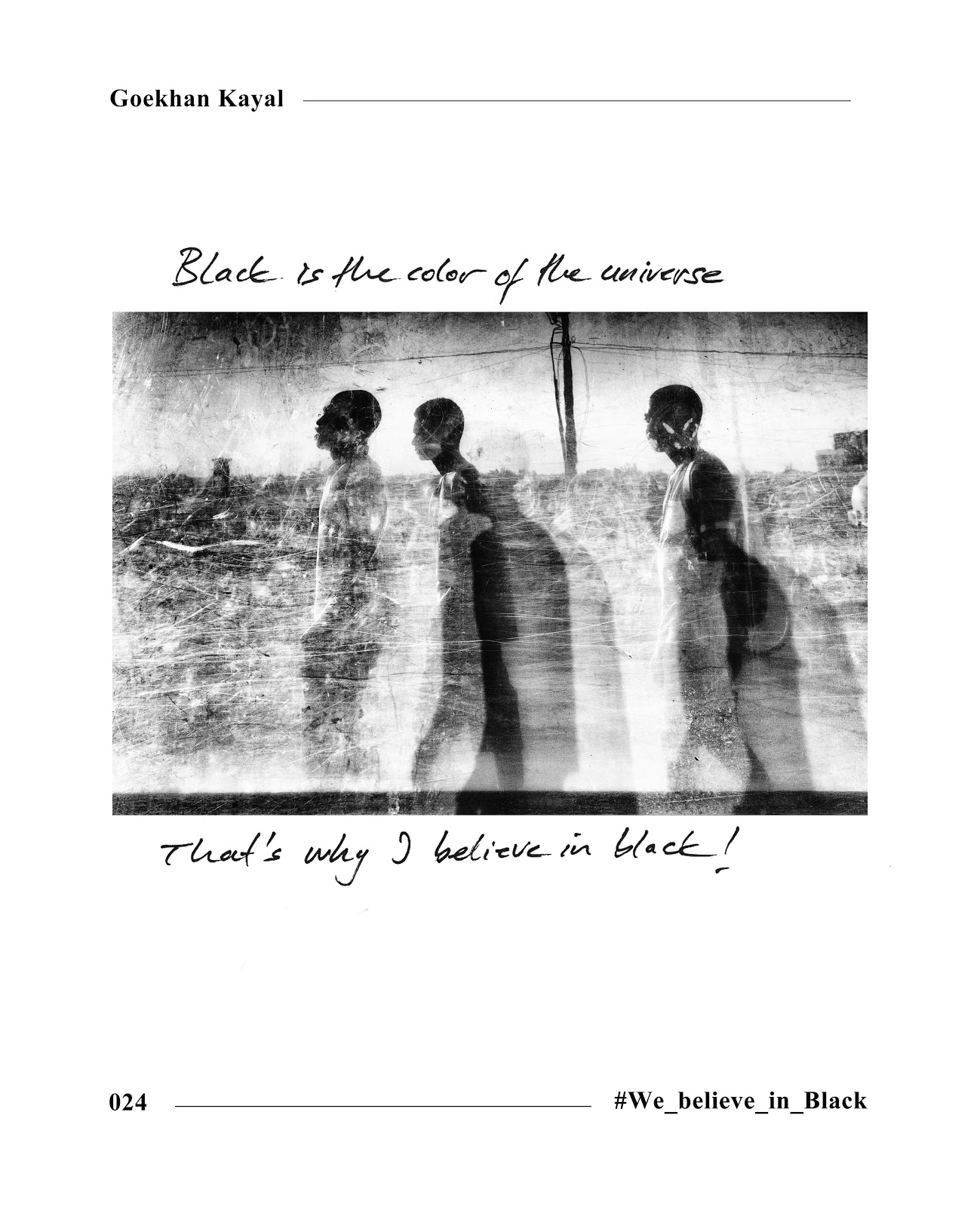 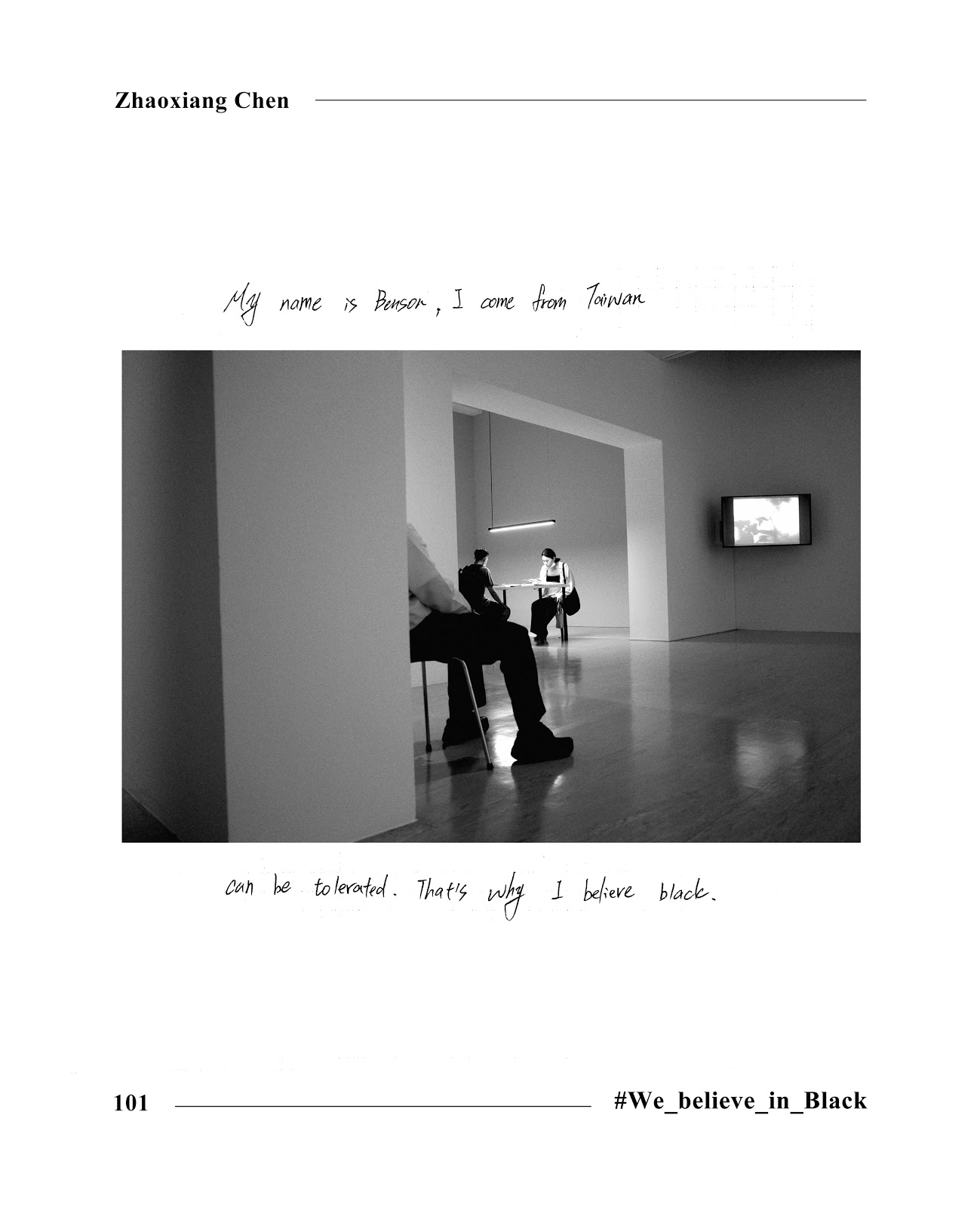 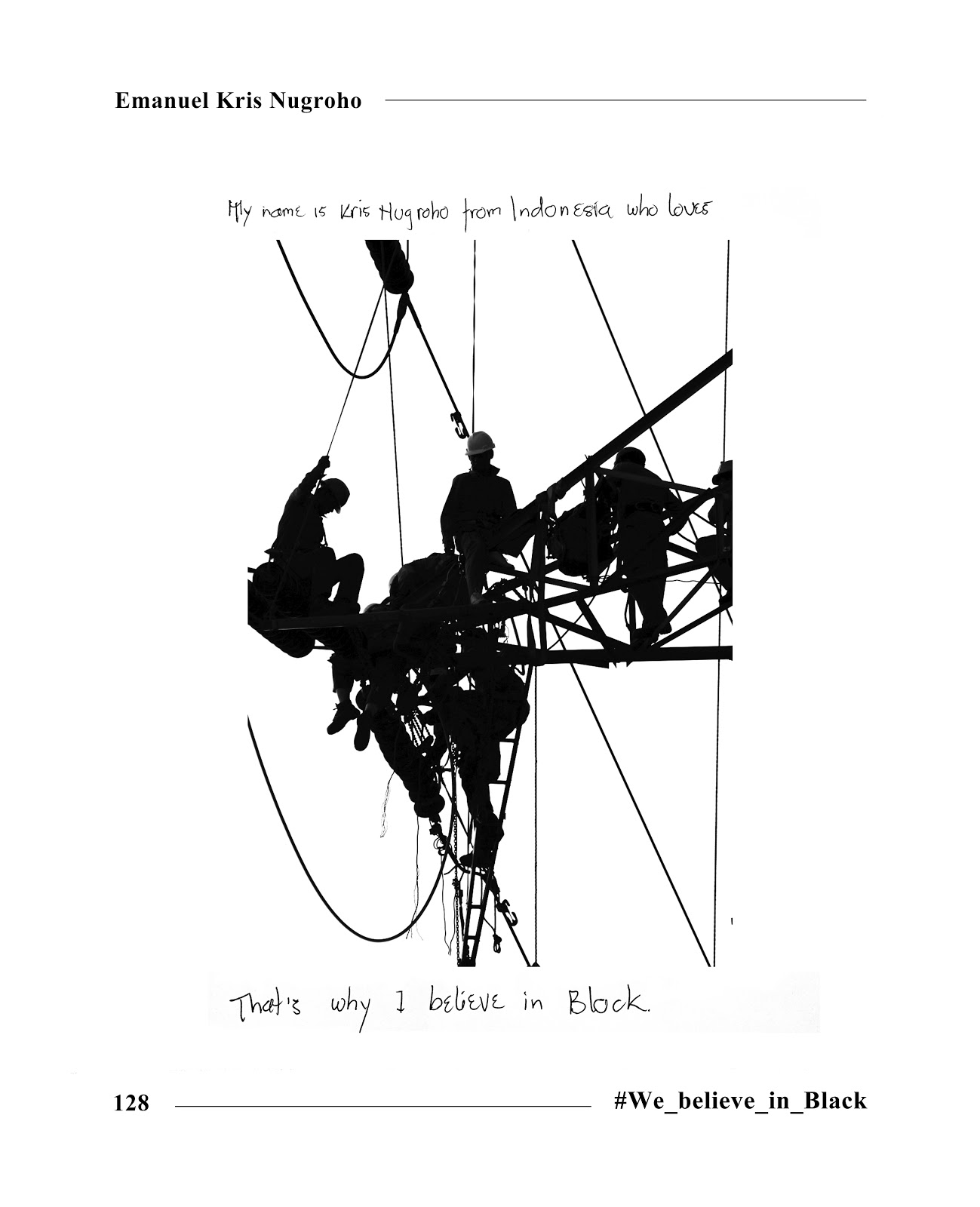 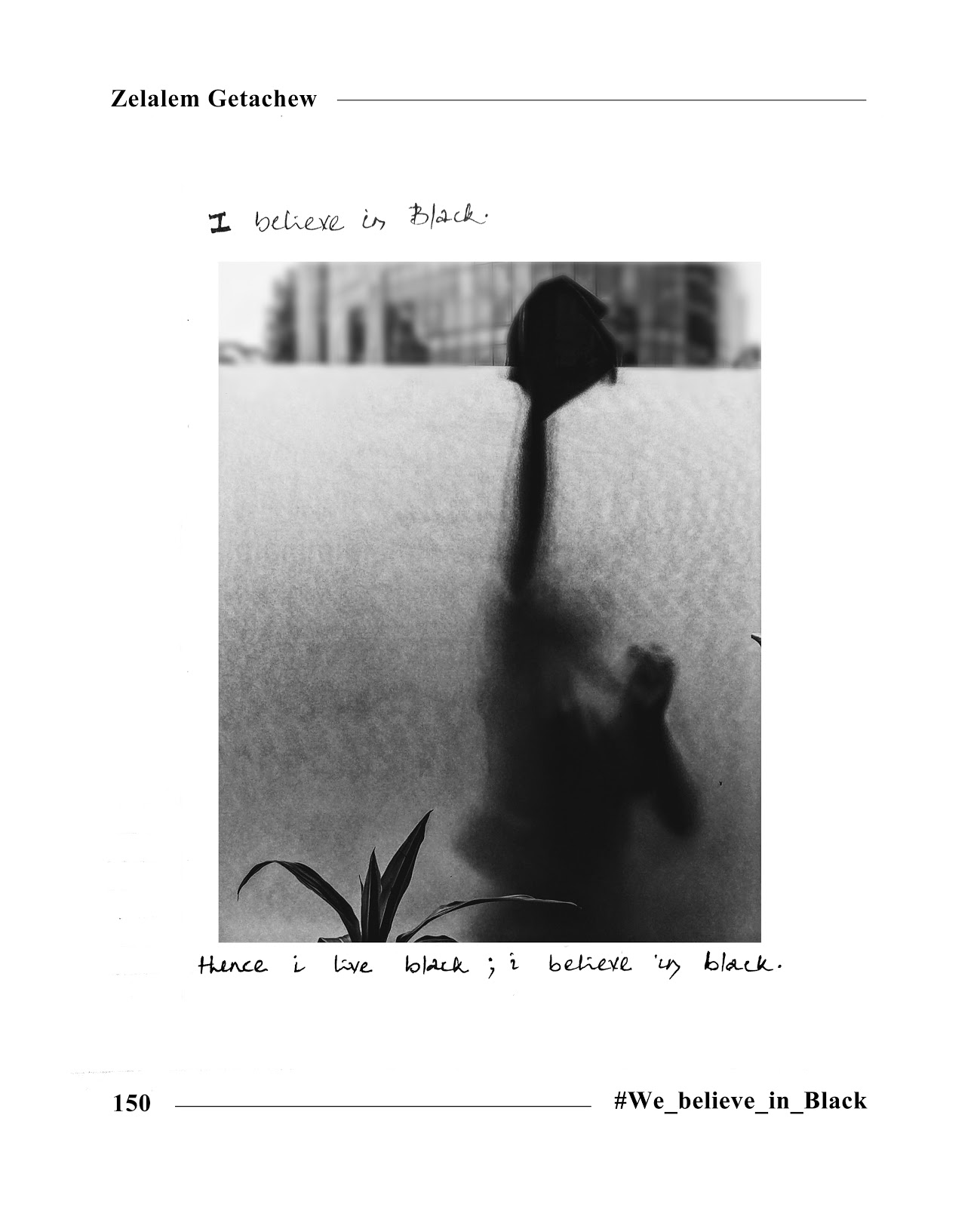 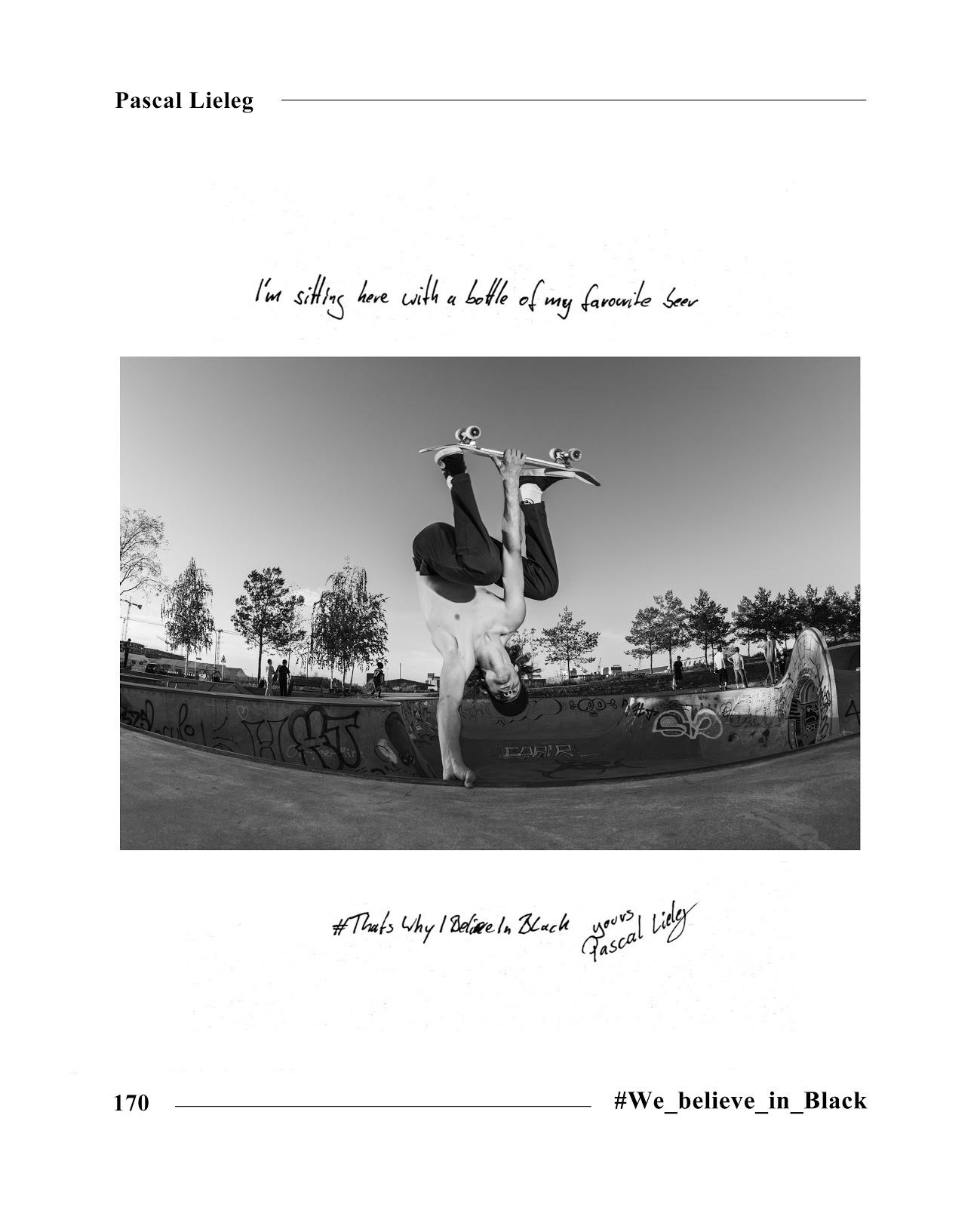 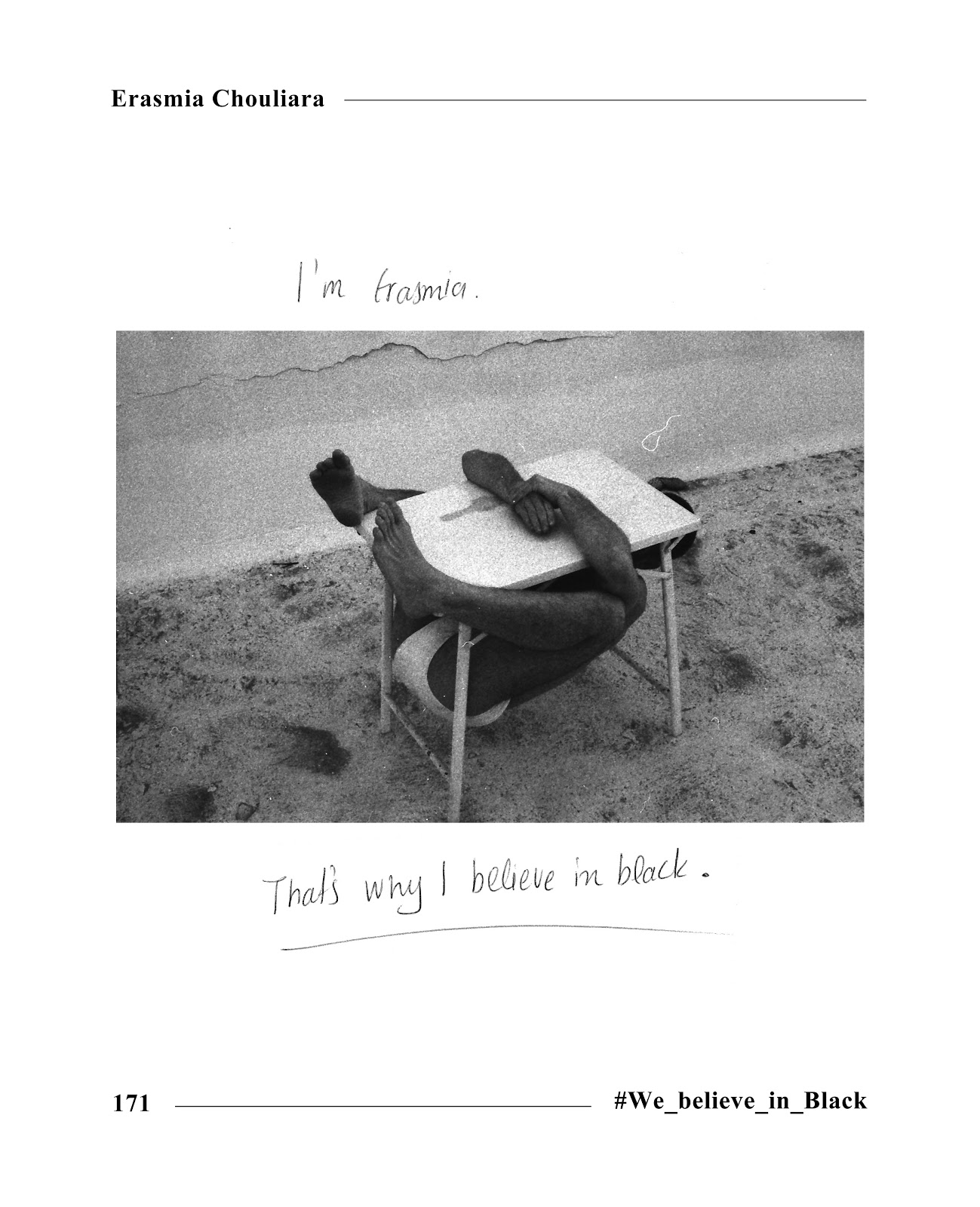 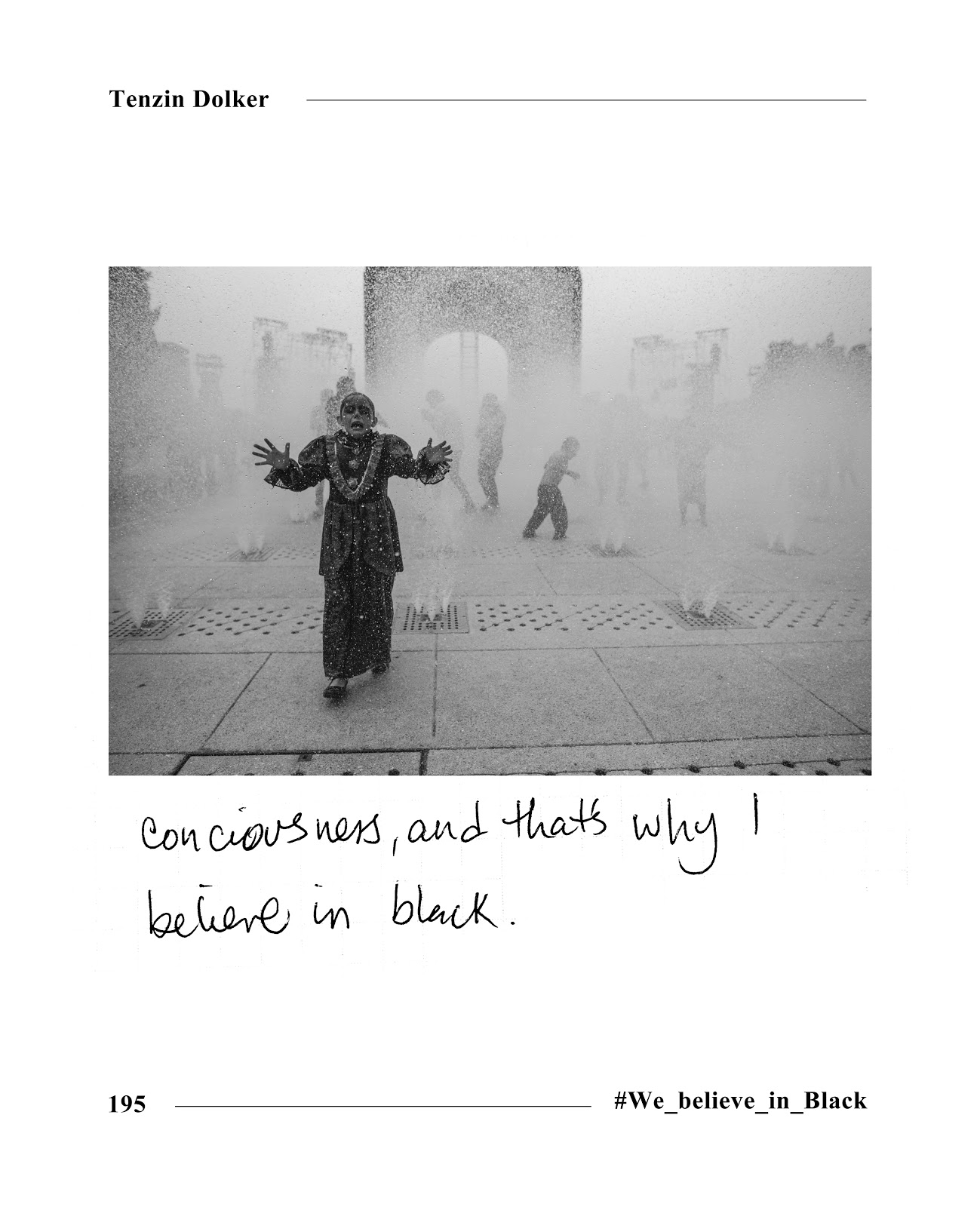